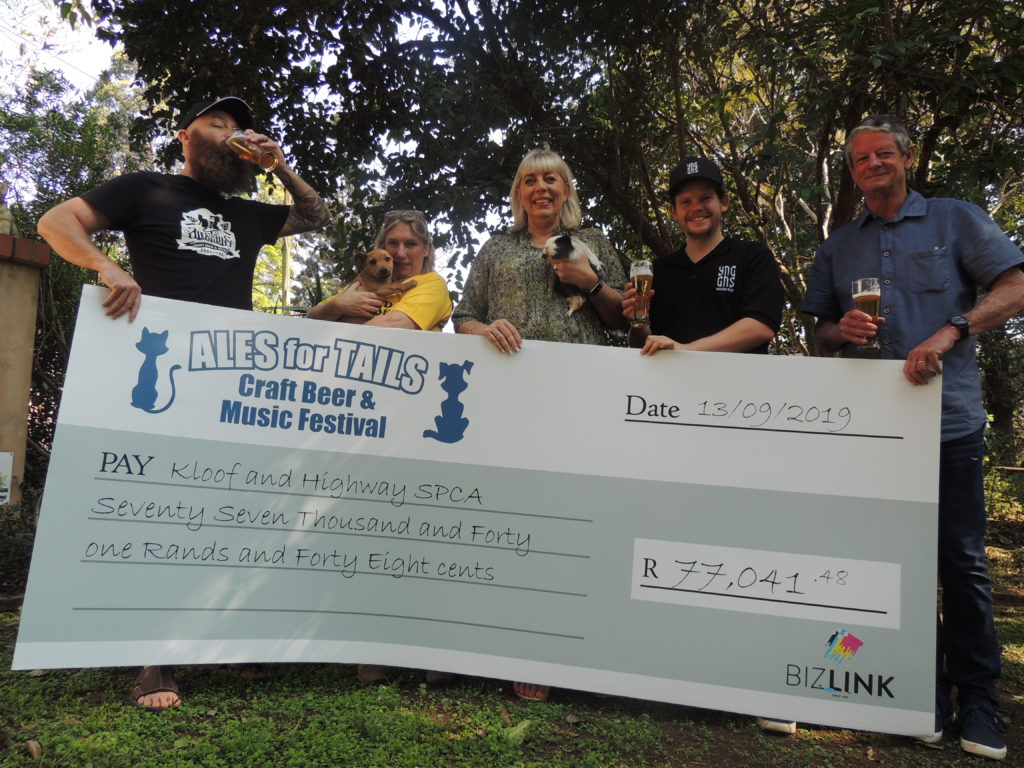 Excellent entertainment was sponsored throughout the day by some of Durban’s most talented musicians – The Lion & The Bear, The Carmen Rodrigues Band, Ross Charles, Roarke Angelbright and The Rocking Doctor. A variety of KZN breweries donated beer for a raffle that was drawn on the day. There was also a dog parade where winning dogs all received prizes from Muddy Dog Company.

We’d like to thank the following businesses and bands for sponsoring this event, without you this would not be possible: